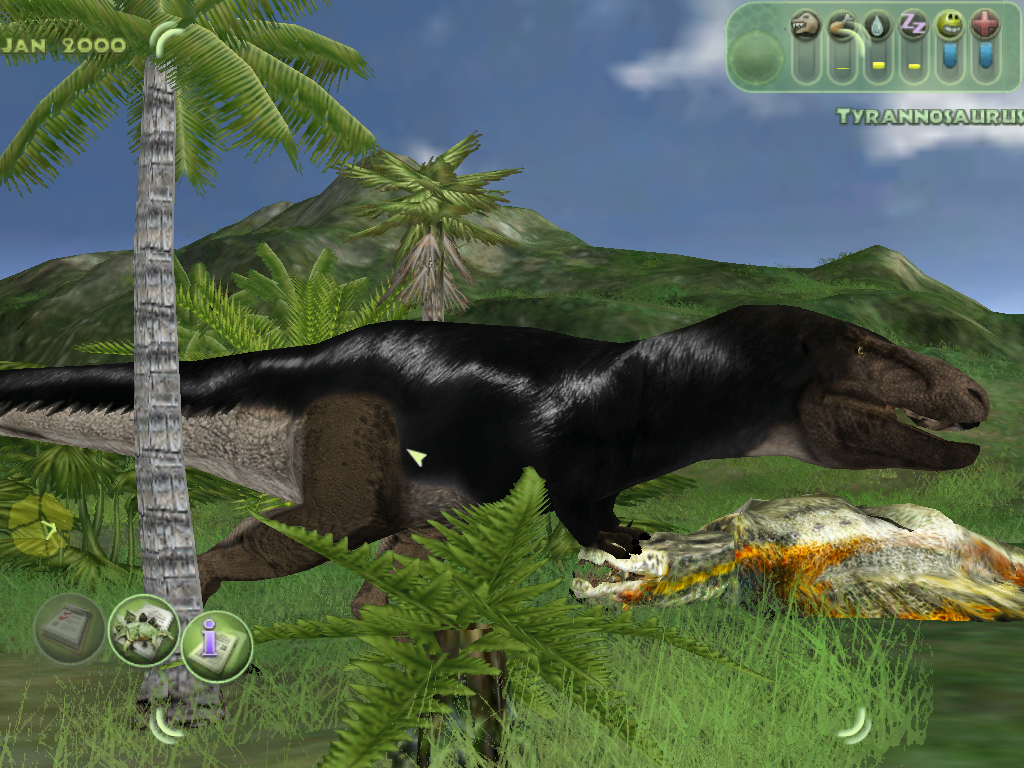 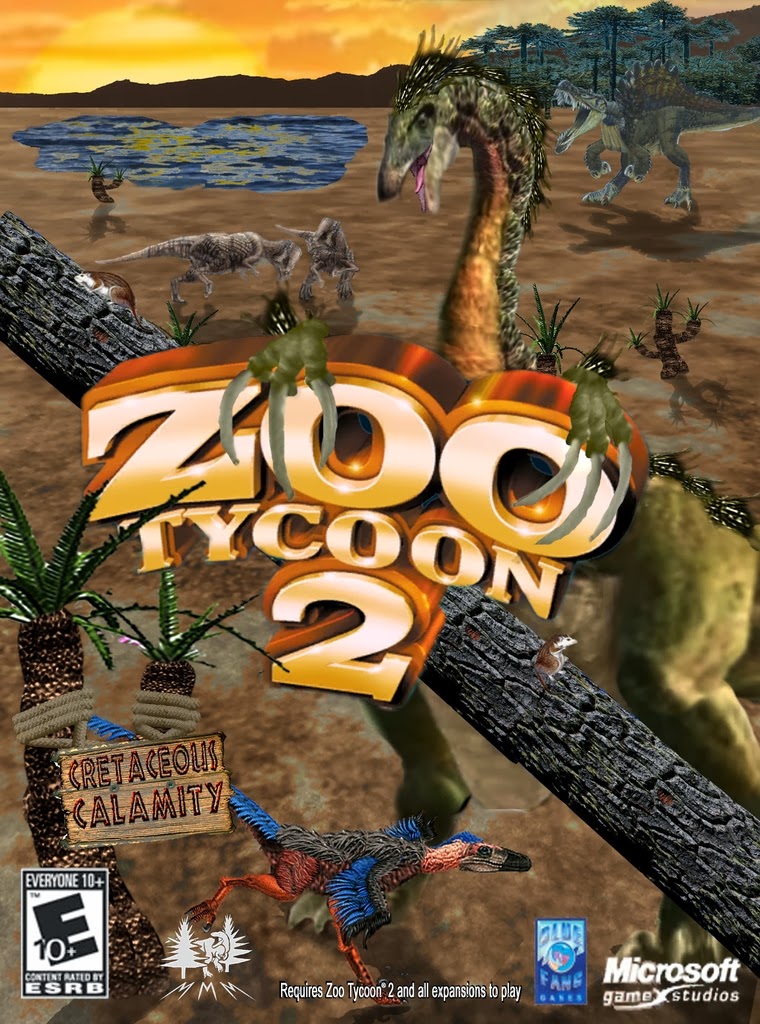 Zoo Tycoon Mods; Zoo Tycoon Downloads. Below is a list of download sites for the game Zoo Tycoon 2, played in Manatee's Prehistorica series. Most of the downloads for Prehistorica can be found here, including the Yutyrannus (at Gaia), Placerias (at Nexus), and Ceratosaurus (at Galaxy.).

MMM's Jurassic Park Pack (Part 1)by the Mysterious Map Marvels(English only?)(Requires Zoo Tycoon 2: Extinct Animals expansion pack to play.)On December 25th, 2008, Mysterious Map Marvels invited Zoo Tycoon players of all ages back to Isla Sorna and the Jurassic Park franchise with the first half of the Jurassic Park Pack, containing seven of the franchise's most memorable dinosaurs re-created with accuracy and details that were absolutely unprecedented in the community. No previous attempt at capturing the spirit of the franchise and inGen's genetically-modified creations had ever come out successful, but the Jurassic Park Pack delivered what fans had been waiting for, with incredibly detailed new dinosaurs. Yes, we have a T. Rex.In addition to seven exciting new dinosaurs from all three original films, a new foliage item, and a new path are included, plus two special bonuses - dinosaur death duels are one, allowing you to finally replay the duel between Tyrannosaurus and Spinosaurus in your own zoos over and over! The pack also adds an Isla Sorna map to your game menu authentically recreated from the map featured in The Lost World novel. Yes, the inGen island from the series is now your very own to add as many dinosaurs as you please!